This ‘Extra Pale Ale’ does everything you’d expect from the style. Light Malt profile with plenty of hop character. Lime Zest is at the front in both flavour and aroma, with some nice subtle tropical notes on the nose. With a well-rounded mouthfeel and a balanced bitterness to finish.

An XPA is a recent style that sits somewhat in the no mans land between an American Pale Ale and an India Pale Ale. This style is a hop forward beer and and here Australia is generally lighter than a standard APA. 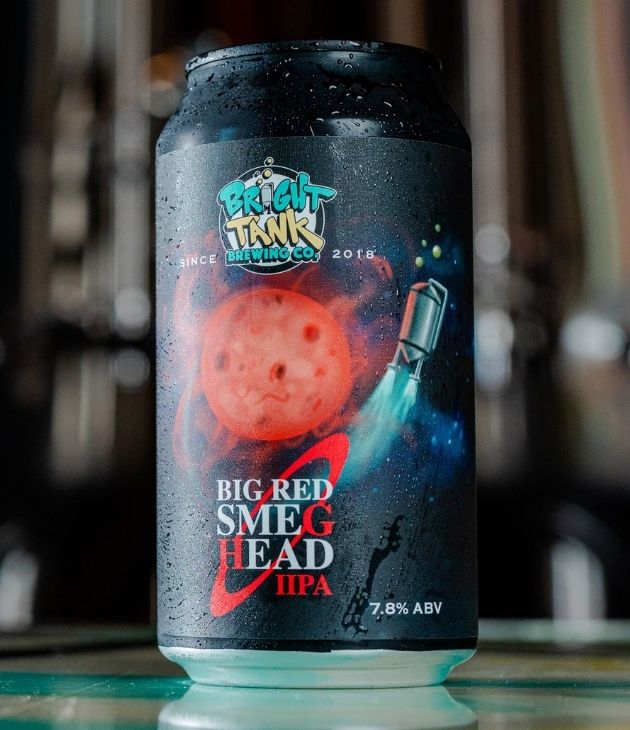 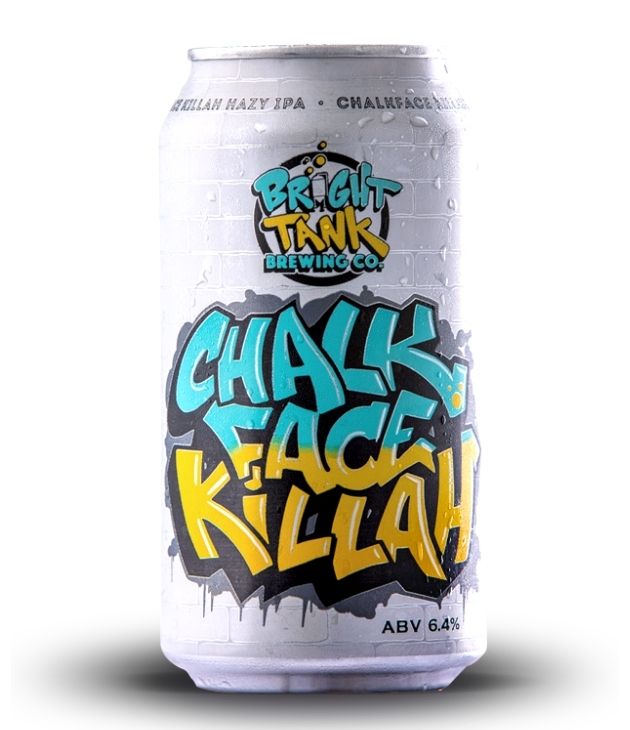 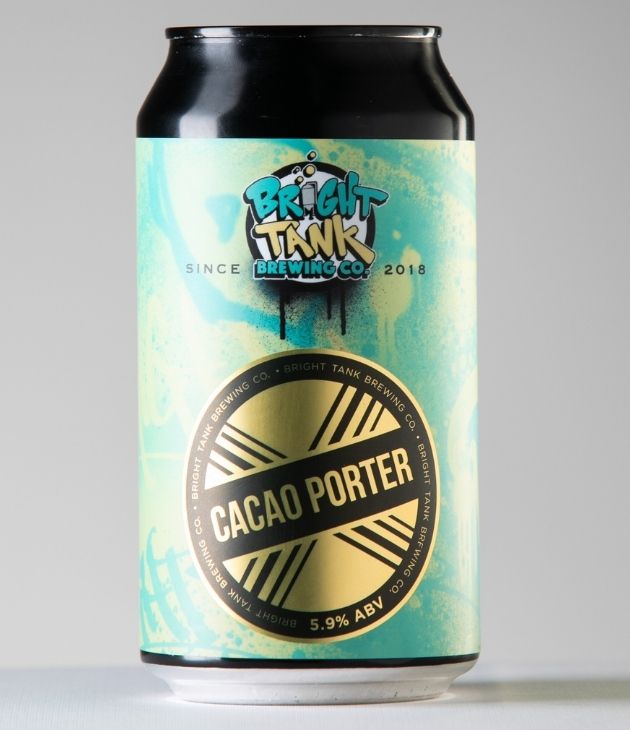